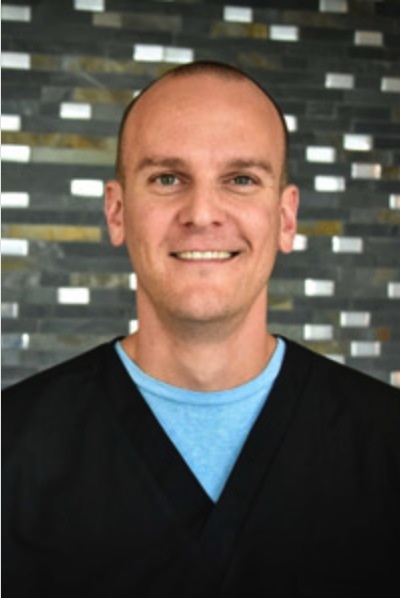 Following graduation, Dr. Seago was commissioned into the United States Air Force as a Dental officer and his hard work at dental school earned him an Advanced Education in General Dentistry residency that he completed in 2008. Dr. Seago practiced general dentistry for the Air Force at MacDill Air Force Base for four years. It was there he applied for and was accepted into a postdoctoral specialty program in endodontics at Keesler Medical Center. He completed this program in 2014. He was then the Chief of Endodontics for the Advanced Education in General Dentistry program at Langley Air Force Base for three years before joining our team.

Dr. Seago is a Diplomate of the American Board of Endodontics and a published author in the Journal of Endodontics. Scott married his wife Jennifer in 2010, and they have two little boys, Luke (born in 2012), and Matthew (born in 2014). Dr. Seago is an avid sports enthusiast, enjoys playing golf and spending time with his family which he considers his highest priority.